He has problems because we know the location - Trump 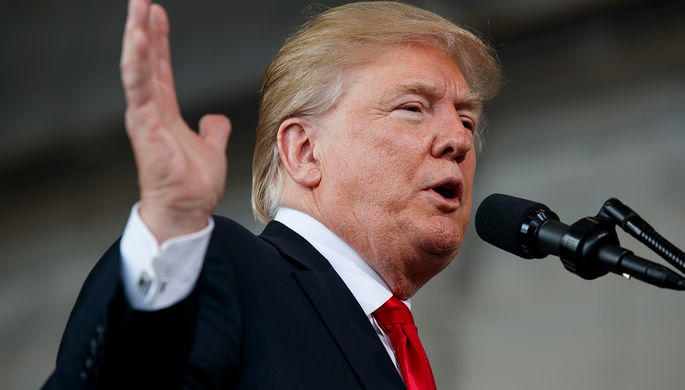 We found out the place of the new ISIS leader Abu Ibrahim Hashimi.

Axar.az reports this was stated by US President Donald Trump.

Speaking to the New York Business Club, mentioning both Abu Bakr Baghdadi`s and spokesman Abu Hassan al-Muhajir`s death US leader said they were also aware of the third leader.

"The third is in front of our eyes. He has problems because we know his place. So we have to continue this way. Otherwise, we will continue to have problems for the second time."

President Donald Trump said ISIL leader Abu Bakr Baghdadi was killed during a US-led operation in Syria's Idlib province. The new leader has been confirmed to be Abu Ibrahim Hashimi.