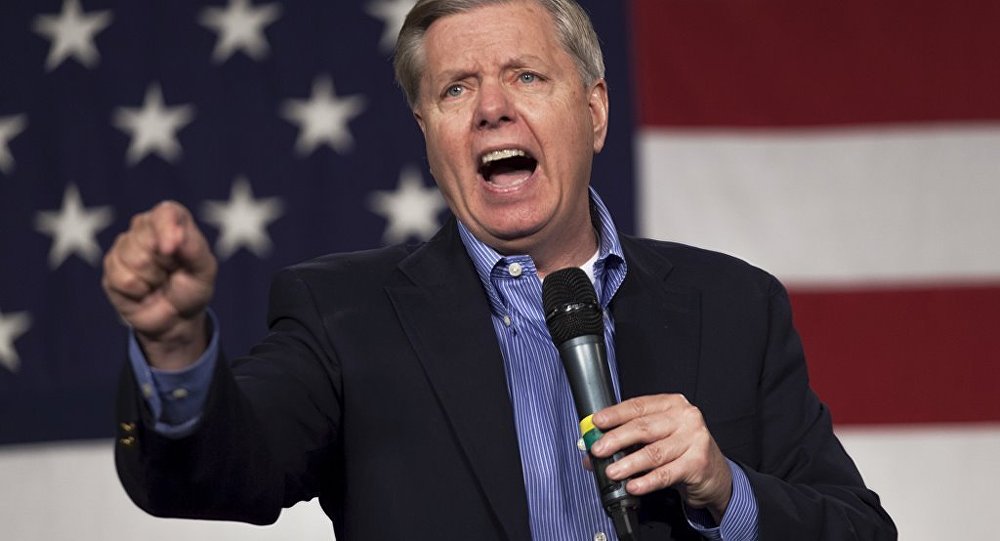 Republican Senator Lindsey Graham vetoed a White House request for recognition of the Armenian genocide resolution in the Senate.

Axar.az reports citing the Axios portal. According to the report, after a meeting with Turkish President Recep Tayyip Erdogan, one of the senior White House officials asked him to return to the Senate and veto the resolution.

“They asked me to veto the resolution. I agreed. The only reason I did it was that Erdogan wasn't in town. It was a bad time for it. I try to save relations between our countries. "