Russia has provided free weapons to this country 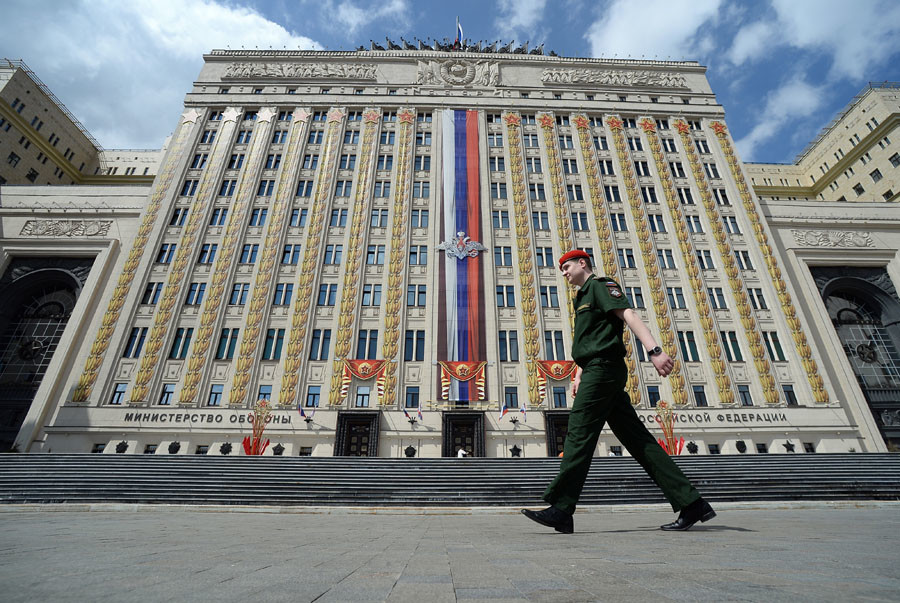 Axar.az reports this was reported by the Russian Defense Ministry. The ministry also said the weapons would be used in the protection of national parks.

Moscow has announced that it will give Gabon weapons for the first time under such a rule.