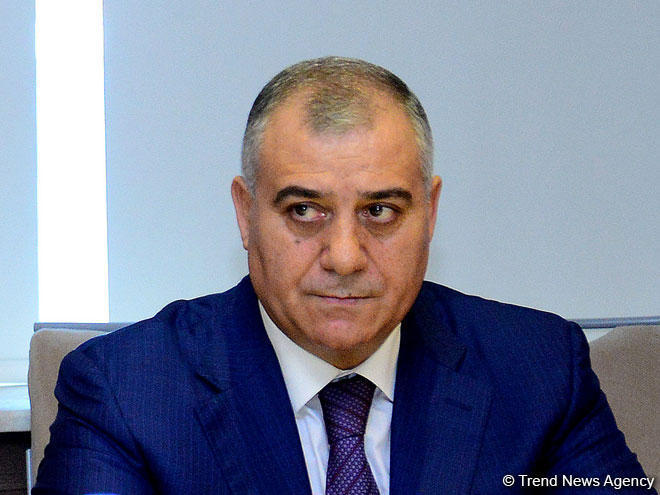 As was reported, President Ilham Aliyev issued a decree on amendments to the Presidential Decree No. 519 of 15 November 2004 "On approval of the new composition of the State Commission on prisoners of war and missing and hostages".

Axar.az reports that according to the order, the chief of the State Security Service of the Republic of Azerbaijan Ali Nagiyev has been appointed chairman of the commission.