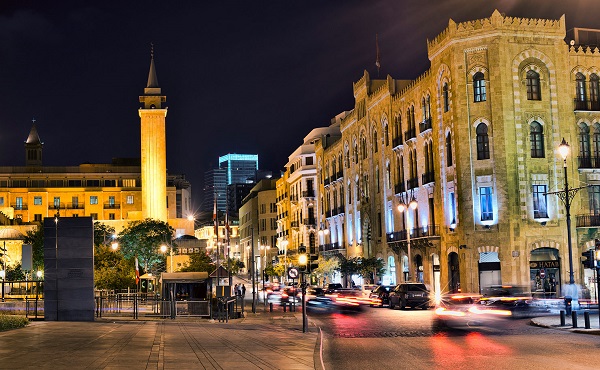 For the first time in Lebanon, an Armenian female minister was appointed.

Axar.az reports this information was shared by the Armenian media. The minister appointed is Vardi Ohanyan. He will be headed by the Ministry of Sports and Youth Affairs in the new Lebanese government.

Earlier, Ohanyan was acting director of the educational center "Zvartnots".