Trump's response from Russia: We reject! 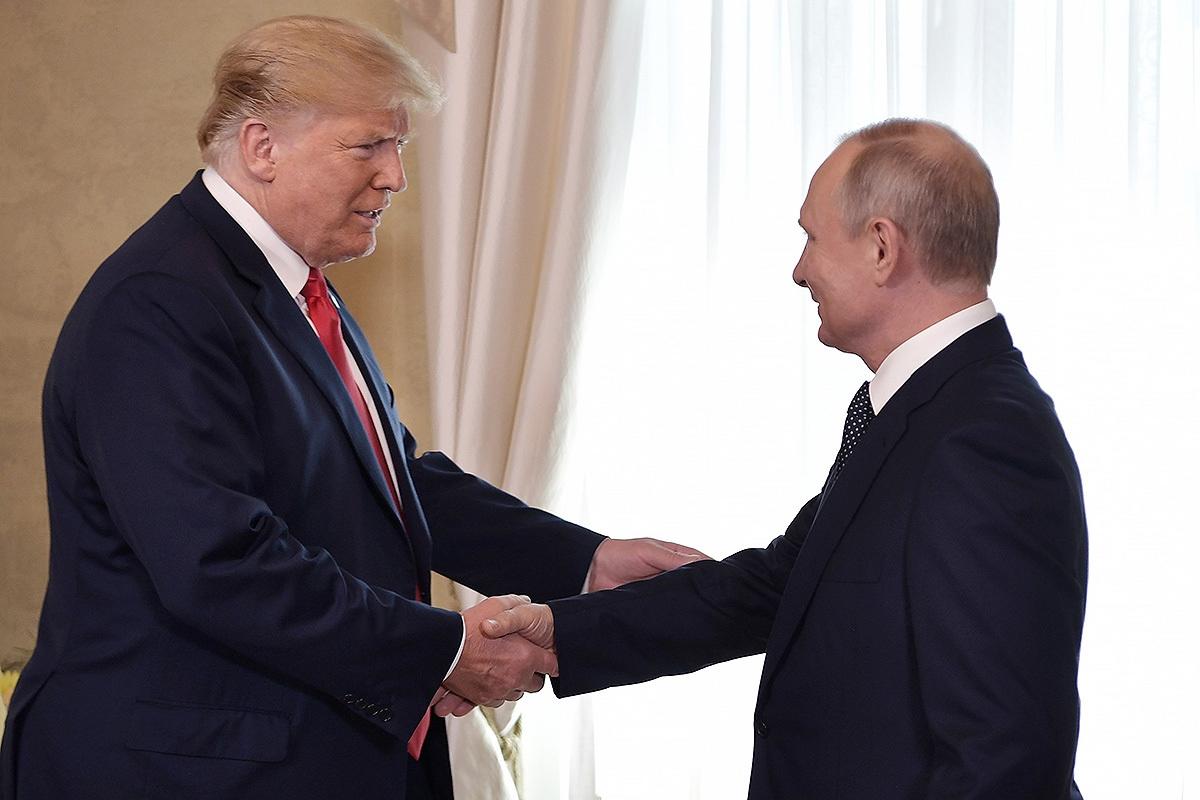 Moscow rejects attempts to withdraw from the Open Skies Agreement due to technical problems.

"They cannot obstruct the discussions on the grounds that Russia has made any mistakes," Grushko said.

US President Donald Trump has announced that his country will withdraw from the Open Skies Agreement.