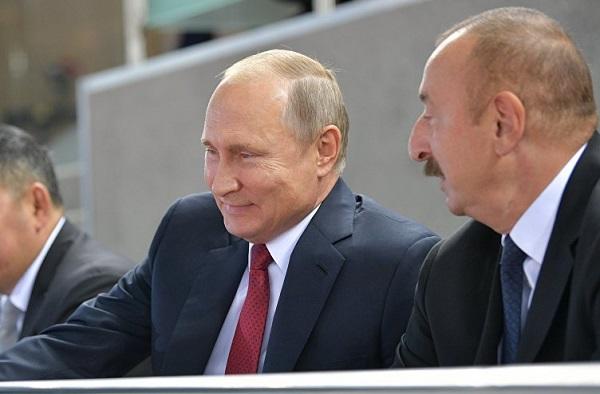 I would like to remind you that in a telephone conversation between President Putin and President Aliyev a couple of weeks ago, the development of transport communications in the region and the lifting of the blockade of certain areas were also discussed.

Axar.az reports that the statement came from Russian President's Spokesman Dmitry Peskov, speaking about the points touched upon by Azerbaijani President Ilham Aliyev during his address to the nation.