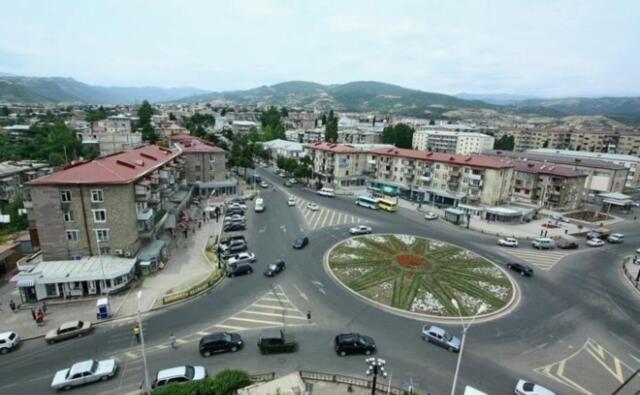 Yesterday, the parents of missing servicemen in Karabakh met with the chairman of the Defense Committee of the Armenian Parliament Andranik Kocharyan.

Axar.az reports this information was spread by "Graparak" newspaper. An interesting point is that the meeting took place in Khankendi.

The newspaper did not say whether Kocharyan arrived in Khankendi with the permission of Azerbaijan.

It should be noted that Baku has repeatedly warned Yerevan to suspend illegal visits from Armenia to the part of Azerbaijan still controlled by Russian peacekeepers via the Lachin corridor, and said that this would have serious consequences.