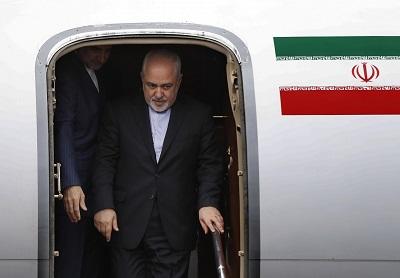 Axar.az reports that Iranian Foreign Minister Mohammad Javad Zarif said in Baku that Iran is happy that friendly and brotherly Azerbaijan has liberated its territories from occupation and that these territories have come under the control of the Azerbaijani people.

Zarif added that tomorrow the Azerbaijani side will discuss Karabakh, maintaining stability in Karabakh, the restoration of liberated territories, regional cooperation, North-South, and South-West corridors.

The Iranian Foreign Minister said that he would visit Russia, Georgia, Armenia, and Turkey after Azerbaijan.