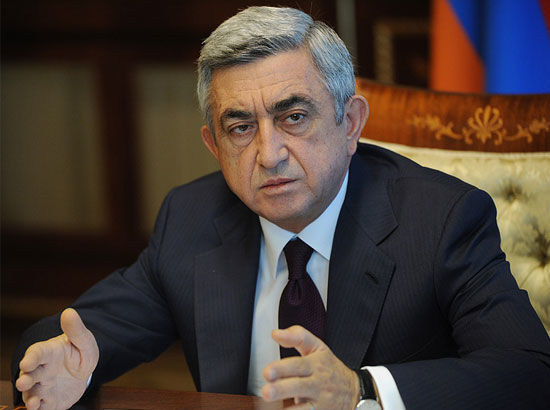 The Khojaly Genocide, enacted today by the Armenian armed forces 29 years ago today, was the worst single atrocity of the Armenian-Azerbaijani Nagorno-Karabakh conflict. It claimed the lives of 613 civilians as they fled their homes.

Axar.az reports that freelance journalist and editor, an expert on the post-Soviet countries Neil Watson stated this.

Serzh Sargsyan, then a military commander and latterly the President of Armenia for several years, acknowledged in an interview with British journalist Thomas de Waal, that the slaughter of the civilian population was to set an example and to break the spirit of the Azerbaijani people as their lands were occupied. It goes without saying that this approach mirrors that of German Nazis during World War II, who would hang innocent townspeople in the town square to subdue the population.

The Khojaly Genocide was undeniably ethnic cleansing and a war crime of the highest order. However, media coverage was scanty at the time, due to the remnants of Soviet-style media repression and the lack of understanding of the former Soviet republics in the west. The perpetrators have never been brought to account and, indeed were lauded and promoted to the highest offices in Armenia.

Just as we see Nazi war criminals brought to the International Criminal Court in advanced old age, these war criminals need to pay for their crimes and forfeit the remainder of their lives from behind bars.