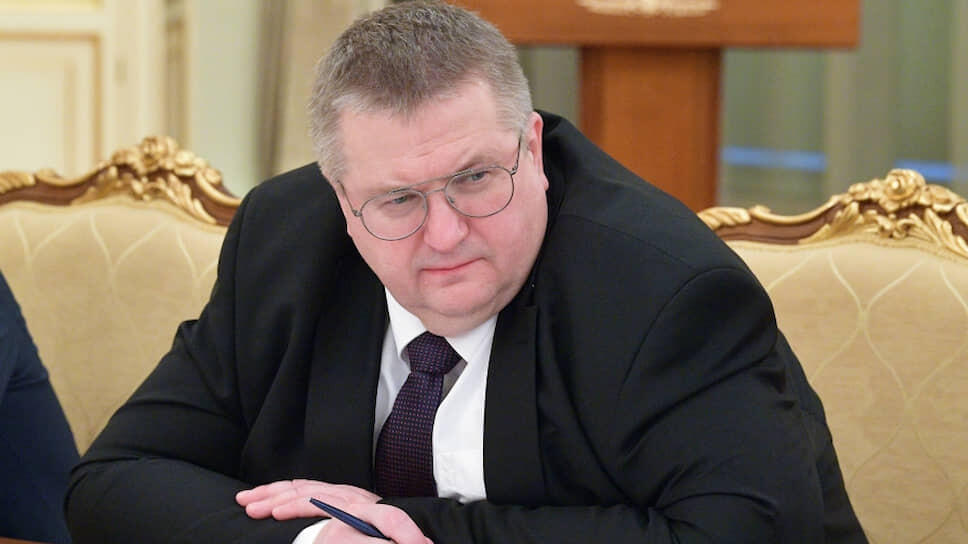 The next meeting of the Azerbaijan-Russia-Armenia trilateral working group on Nagorno-Karabakh at the level of deputy prime ministers will be held on March 1 via videoconferencing, Russia’s Deputy Prime Minister of Russia Alexey Overchuk told reporters the results of the third meeting of the working group.

"The parties agreed to hold the next meeting of the working group via a videoconference on March 1, 2021," he said.

At the recent meeting, the parties discussed the implementation of agreements on transport and economic relations concluded between the Azerbaijani, Russian and Armenian leaders.

"At the meeting, the guidelines of joint work, arising from the implementation of paragraph 9 of the statement of the President of the Republic of Azerbaijan, the Prime Minister of the Republic of Armenia and the President of the Russian Federation dated November 9, 2020, as well as paragraphs 2, 3, 4 of the statement of January 11, 2021, were considered," Overchuk said.

"The parties discussed the reports of the expert subgroups on the rail, road, and combined transport, as well as on the aspects of control such as safety, border, customs, as well as sanitary, veterinary, phytosanitary and other types of control," he added.