Gafarova: EU Parliament`s resolution is a piece of paper 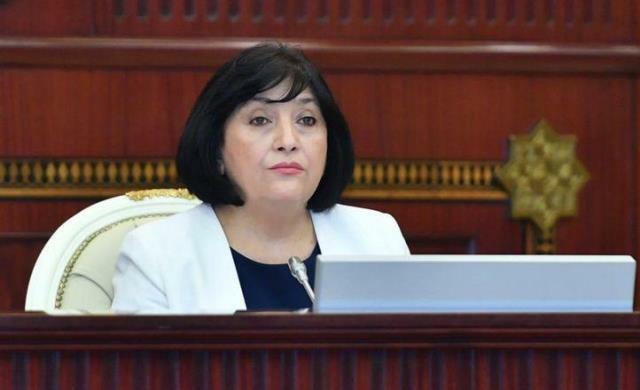 The resolution adopted by the European Parliament on "prisoners of war" is unfortunate.

Axar.az reports that the statement came from the speaker of the Parliament Sahiba Gafarova at today's meeting of the Milli Majlis.

The speaker said that such a document was adopted against Azerbaijan under the influence of Armenian propaganda:

"It's just a piece of paper. This does not reflect the attitude of the European Union towards Azerbaijan. Azerbaijan is interested in the comprehensive development of relations with the EU. The efforts of some biased groups in the European Parliament will not harm relations between Azerbaijan and the EU" - she mentioned.