This is Iran's "message" to Turkey 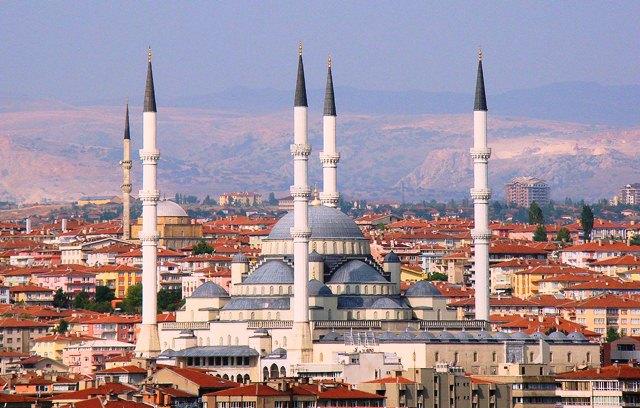 It's possible to build that road though it might be very expensive considering the mountainous terrain.

It's possible to build that road though it might be very expensive considering the mountainous terrain. In any case, the question arises of whether or not this road will actually be used all that much. Iran's trade with Western countries is minimal at the moment, especially because of the US' unilateral sanctions. Should they successfully renegotiate the nuclear deal, then it might scale up in the coming years, but it's far more economically efficient for Iran to trade with Europe via neighbouring Turkey.

The Islamic Republic might be reluctant to do so, however, considering the recent regional tensions and some Iranians' belief that Turkey has emboldened Azerbaijan to make moves that they believe threaten their national security. With this in mind, the road announcement should be considered a political statement, not an economic one, since Tehran is sending the political message to Turkey that it wants to trade with Europe through other routes even if they're less economically efficient.

It's precise because of this route's comparative lack of economic efficiency, though, that it might not be used all that much even in the best of circumstances. There's a chance that India might also trade with Europe along that trans-Armenian route, but only as a political statement too due to its problems with Azerbaijan and Turkey's support of the Pakistani position towards the Kashmir conflict. Moreover, it's more efficient for India to trade with Europe via the proposed Arab-Mediterranean Corridor than this trans-Armenian route.