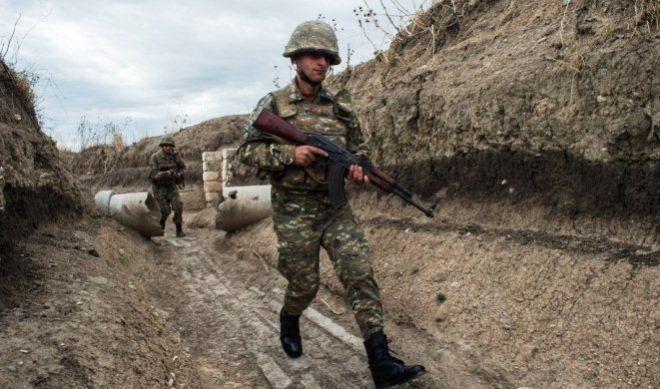 If the Armenian military took such a step, it means that the Armenian side did not comply with the terms of the ceasefire, and this is a very serious matter.

Axar.az reports that the statement came from French expert Naim Asas, speaking about the recent provocations by Armenia in Karabakh.

According to him, since such provocations are extremely dangerous, the Azerbaijani government should ask Russia and Turkey to intervene:

"The mobility of Iranian troops on the Azerbaijani border is of great importance in this matter. It is believed that behind such a provocation are invisible hands that could start another war, "said the French expert.