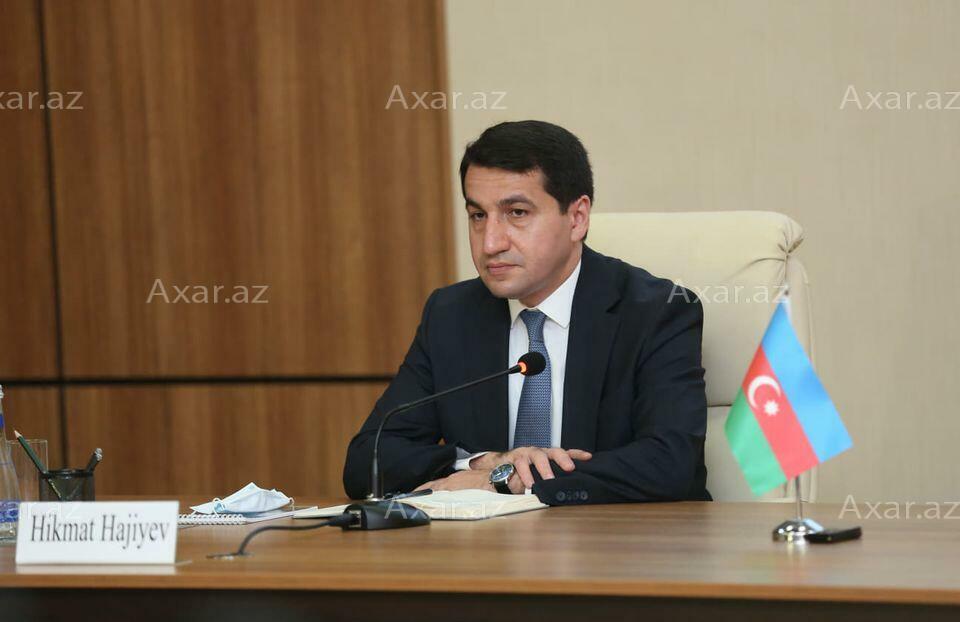 Azerbaijan has been faced to face with information war in the first years of indepencence, said Assistanr to Azerbaijani President Hikmat Hajiyev in his speech at the opening ceremony of Stratcom 21 Summit.

Axar.az reports that according to him, the occupation policy implemented by Armenia against Azerbaijan in the Karabakh war, was accompanied by hybrid war.

“During that period we were not prepared for information war. Therefore, although Armenia occupied the lands of Azerbaijan, and the fact that this occupation was accompanied by terror and aggressive separatism, the world condemned Azerbaijan. This propaganda was carried out all over the world under the name of the so-called “Armenian genocide”. We understood in the early 90s that it is not enough to be right, to convey to the world that we are right is more important,” noted H. Hajiyev.