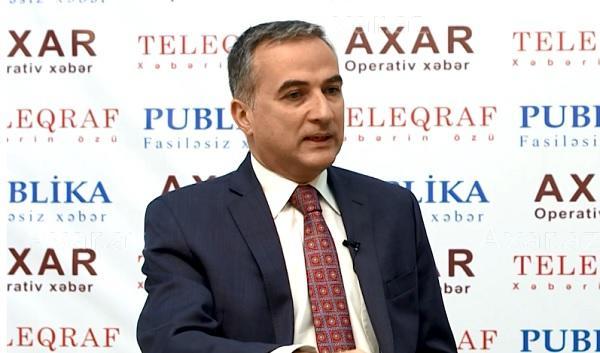 While Shia radicals, by storming Azerbaijan Embassy in the UK, wanted to inspire religious sentiments in Azerbaijan, the effect on society was the opposite.

Axar.az reports that the Chairman of AIR Center Farid Shafiyev wrote this on his official Facebook account.

"Judging from reactions from social media, people are furious because Azerbaijan's flag was thrown down (which attests to the fact that people who did it have no political, emotional or whatsoever attachment to Azerbaijan). So, it helped to mobilize the public around the idea of secular statehood, and civic loyalty to the country's flag, history and institutions" the post reads.