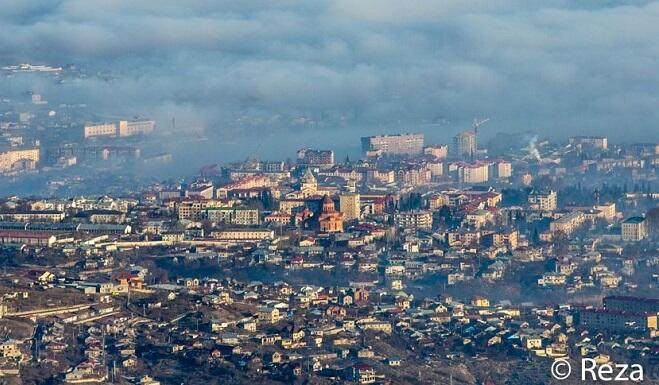 A group of deputies of the opposition "Armenia" party of the Armenian Parliament made an illegal visit to Karabakh.

Axar.az reports with reference to Unikal that Tigran Abramyan, deputy of the "I have honour" faction, also went to Khankendi yesterday.

"They informed us that this morning 5-6 deputies left for Artsakh (Khandandi - ed.) and have already crossed the border. We contacted the oppositionists who crossed the border, they said that they have not arrived yet, but they will answer our questions later. They told us that they are approcahing Agavnoya (Zabukh) village - ed.)", the information stated.