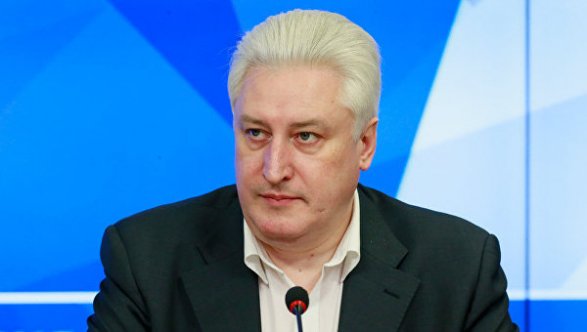 The goal and task of the Armenian lobby, the international Armenian diaspora, and the Western special services (CIA, etc.) behind them are to create a clash between the Russian peacekeepers and the Azerbaijani Army and turn it into a large-scale Russian-Azerbaijani military conflict.

Axar.az reports that these words were noted by the editor-in-chief of "National Defense" magazine, Russian military expert Igor Korotchenko.

He said that in the event of this conflict, the military contingent of Turkey and its member NATO countries might enter the South Caucasus.

"In fact, we are talking about opening a second front against the Russian Federation, which is currently conducting a special military operation and is concentrating all its military and economic efforts on it. And all this is to fulfill the desire of Armenian nationalists to separate Karabakh from Azerbaijan and to keep the rotten and corrupt separatist administration there.