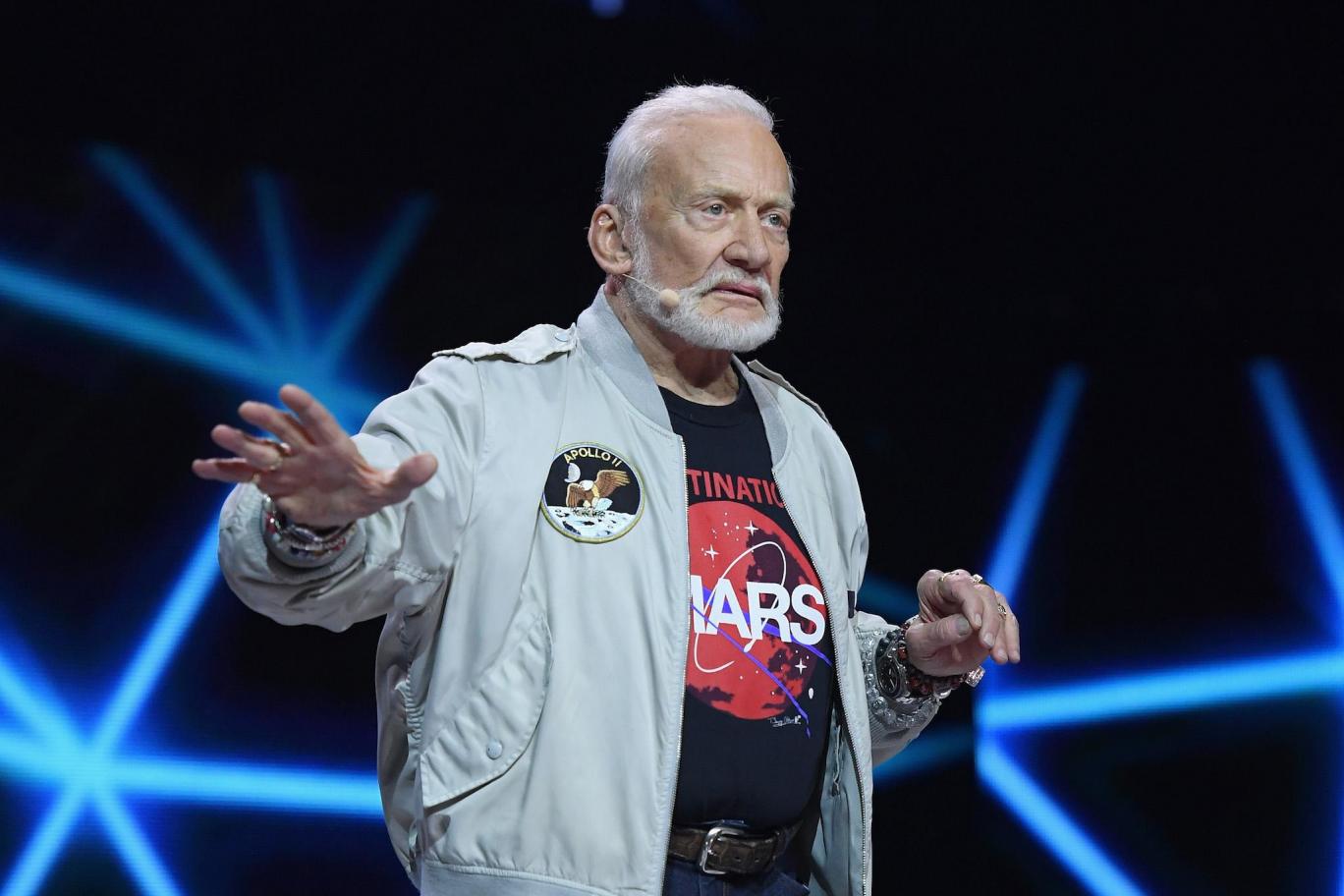 Nasa needs to retire the International Space Station as soon as possible, according to Buzz Aldrin.

The US can't afford to keep running the floating laboratory and should instead spend the money on going to Mars, the moonwalker said.

"We must retire the ISS as soon as possible," Mr Aldrin told a presentation at the Human to Mars conference. "We simply cannot afford $3.5 billion a year of that cost."

The ISS is funded until 2024, and the space agencies who support it hope to raise another $100 billion to keep it going until 2028. Nasa says that keeping the ISS around is a key part of its "Journey to Mars" project, which hopes to get humans to the planet by the 2030s.

In place of the space station, private companies should be encouraged to launch low Earth orbit (LEO) projects, that could float around above us. Eventually, those will help with the mission to Mars – serving as launchpads.

That would play into Mr Aldrin's plans to colonise Mars, which revolves around his plans for "cyclers". Those are spacecraft that move between Earth and Mars continually, like buses, carrying people and cargo between the two places.

Eventually he hopes they can be used to put settlers on the planet – who will live there forever, not just go on a short trip like Mr Aldrin did to the moon as part of the Apollo 11 mission.

"Let's be certain that we've developed a sustainable plan to stay on Mars," he said. "No flags and footprints this time."