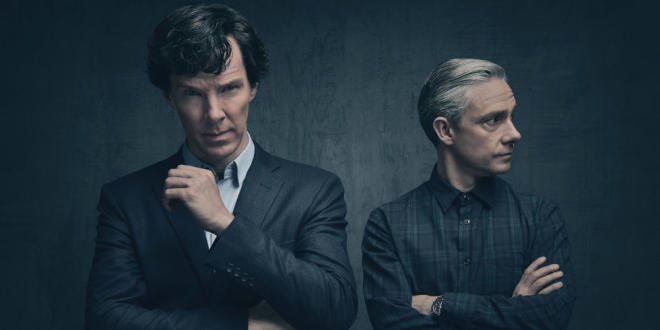 Twitter exploded as the finale of BBC's Sherlock's fourth season translated into Russian had been leaked online a day before the premiere.

"The Final Problem" was leaked online translated into Russian without the logo of a channel that airs the series in the country.

Thus, the Russians were the first ones in the world who were able to watch the much-anticipated finale of the season.

While the producers of BBC's Sherlock called for fans to wait until the official premiere of the finale, some Twitter users made fun of the 'spoilage', suggesting 'Russian hackers' as the possible culprits.