Trump: Snoop would be jailed if... 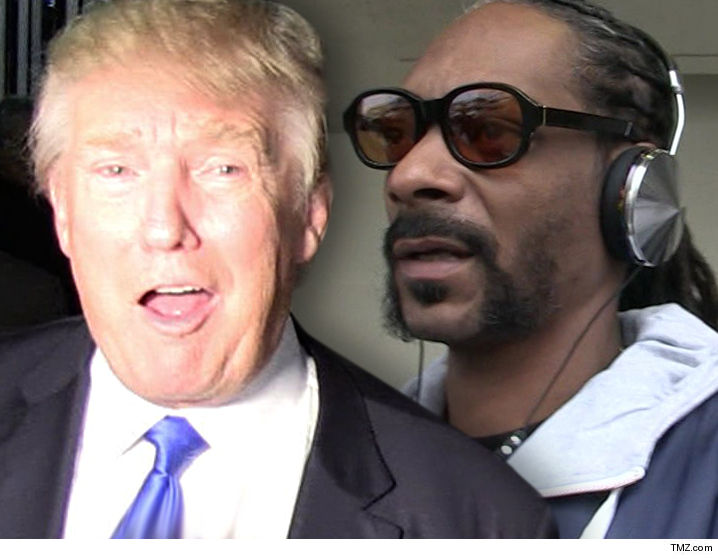 Donald Trump just called out Snoop over his music video, saying if the person in clown face was President Obama, Mr. Dogg would be behind bars.

Axar.az reports that, Trump just tweeted, "Can you imagine what the outcry would be if @SnoopDogg, failing career and all, had aimed and fired the gun at President Obama? Jail time!"