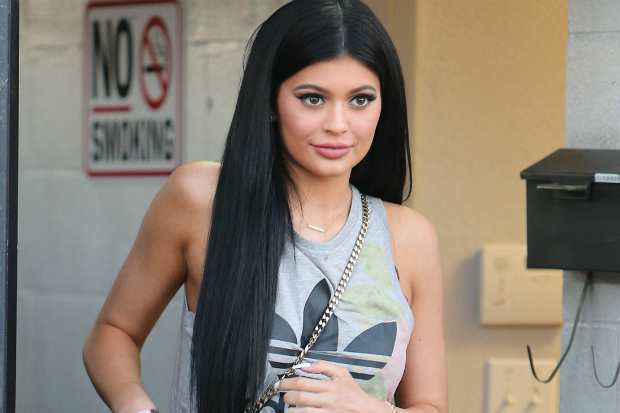 Kylie Jenner was forced to breathe into an oxygen mask after struggling with altitude sickness on a trip to Peru.

The reality star received supplemental oxygen and filmed the moment she relaxed on a bed with her friend on Snapchat.

Wearing a baggy red tracksuit, Kylie managed to keep a brave face on throughout, and even posed next to a smiling paramedic.

One doctor could be heard explaining altitude sickness can be common at Kylie’s current elevation of 11,000 feet.

She was joined by pal Jordyn Woods, shortly after visiting a medical facility in Lima, Peru, with her mum Kris Jenner earlier in the week.

It comes after the star finally appeared to confirm her romance with Travis Scott as they shared a kiss at his Miami concert.

Cuddled up together backstage, Kylie hooked her leg over Travis’ and the pair appeared to be sharing a tender moment with one another.

Eagle-eyed fans spotted the pair walking with their arms around each other at Bentley University in Massachusetts.

Their romance comes just one month after the 19-year-old called time on her relationship with Tyga.