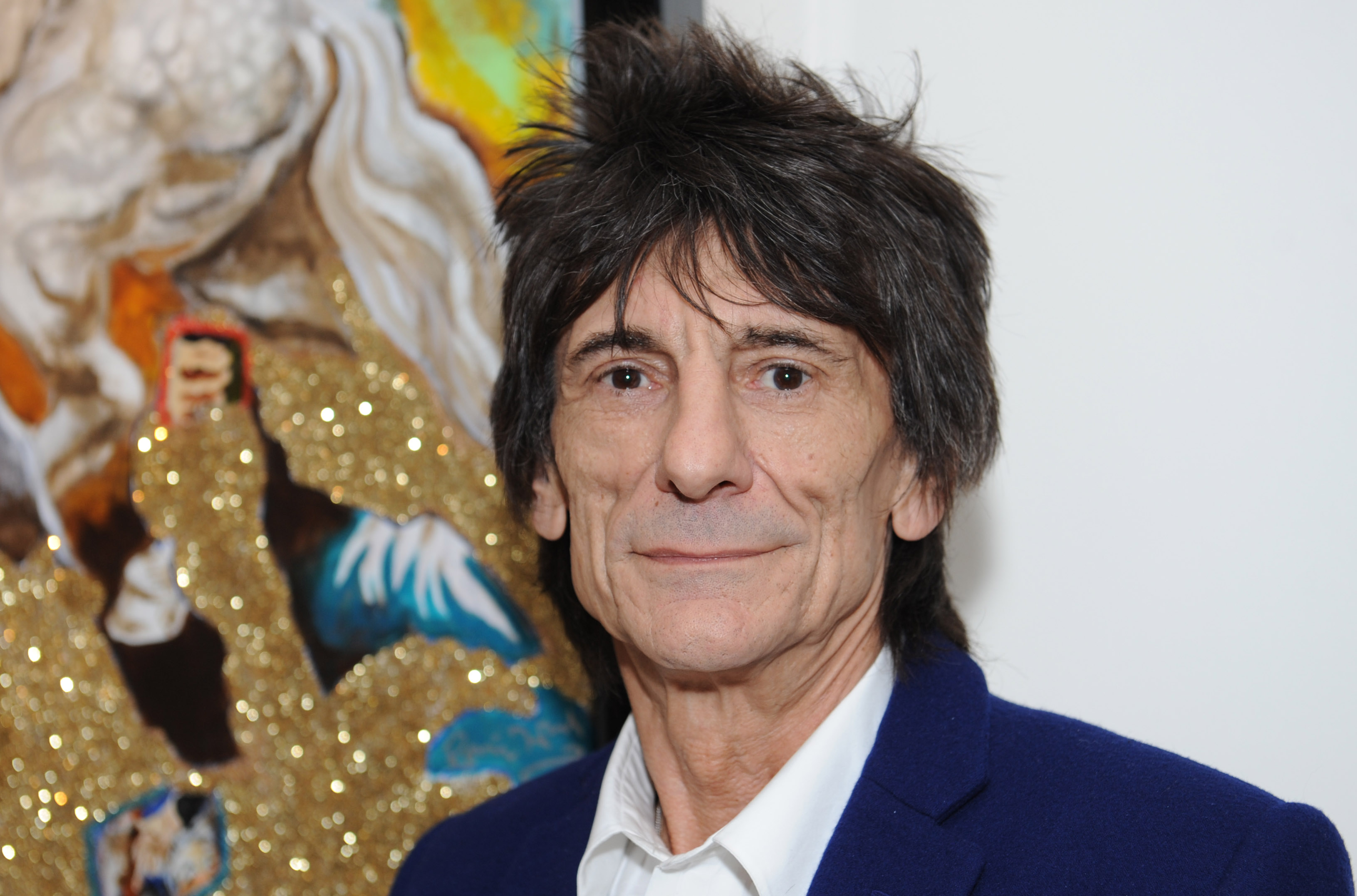 Rolling Stones guitarist Ronnie Wood has undergone surgery for a small lesion on his lung, but is feeling fine, his representative said on Wednesday.

Wood, 69, will need no additional treatment and the upcoming Rolling Stones tour of Europe will not be affected, the representative said in a statement in London.

"I'm so grateful for modern screening which picked this up so early, and would like to thank all the doctors who treated me," Wood said.

The statement said the lesion was found during a routine medical exam and that it had been treated by keyhole surgery. It was not clear whether the lesion was benign or malignant.

The Rolling Stones are due to start their "No Filter" European tour in Hamburg, Germany, on Sept. 9.