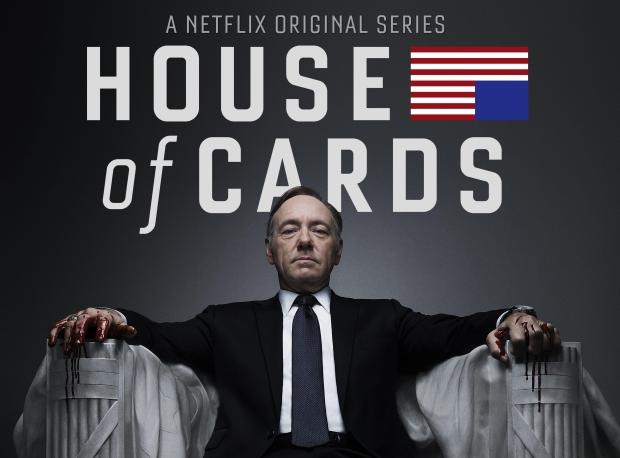 A second actor has made a sexual harassment allegation against House of Cards actor Kevin Spacey, while an actress has claimed she was groped by Entourage star Jeremy Piven.

Axar.az reports citing ABC news that, in a post on his Facebook page, Mexican actor Robert Cavazos said he encountered Spacey at the bar of London's Old Vic Theatre and he tried to fondle him against his will.

"It was more common for this guy, when he was in the bar of his theatre, grabbing whoever caught his attention," Cavazos said.

"I didn't stand for it, but I know some people who were afraid to stop it."

There was no immediate reply to a request for comment from representatives for Spacey, who was The Old Vic's artistic director from 2004 to 2015.

In a statement, the theatre expressed "deep dismay" at the allegations.

"Inappropriate behaviour by anyone working at The Old Vic is completely unacceptable," it said.

Earlier this week, Star Trek: Discovery star Anthony Rapp told Buzzfeed News Spacey had made a sexual advance on him as a teenager.

He said, as a 14-year-old, he attended a party hosted by Spacey, then 26, and after other guests left, the older actor picked him up, brought him to a bed and lay down on top of him.

Rapp said he had the impression Spacey was drunk, and pushed him away and left.

Soon after, Netflix said it would end House of Cards after its upcoming sixth season — although the streaming network said the decision was made before Rapp's allegation surfaced.

A pause in production later announced shadows the fate of the last season.

The network has not commented on plans for a Gore Vidal biopic starring Spacey that is currently in production.

Bellamar posted on Twitter, alleging one encounter took place in Piven's trailer on HBO's Entourage set and the other occurred at the Playboy Mansion.

"Jeremy Piven, on two occasions, cornered me [and] forcefully fondled my breasts [and] bum," she said.

A representative for Piven did not immediately respond to a request for comment.

On Monday, Piven told the Associated Press he was glad people had come forward with allegations against producer Harvey Weinstein and that he had never been in that situation.

Weinstein was fired from the company he founded within days of the initial reports of sexual harassment against being published in The New York Times earlier this month.

HBO, which aired Entourage from 2004 to 2011, said in a statement it was unaware of Bellamar's allegations until they were reported by media.

"Everyone at HBO and our productions is aware that zero tolerance for sexual harassment is our policy," the channel said.

"Anyone experiencing an unsafe working environment has several avenues for making complaints that we take very seriously."