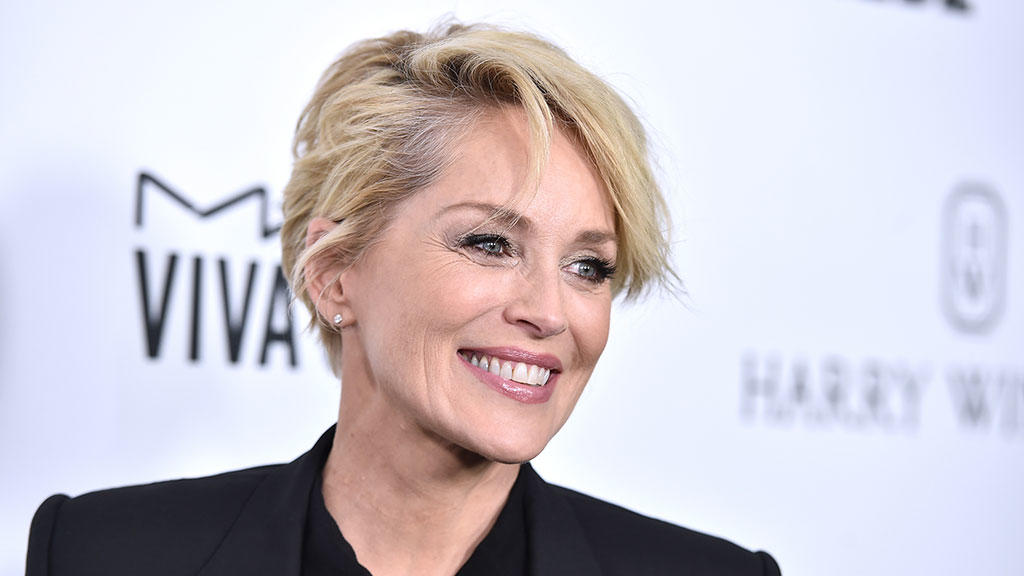 Actress Sharon Stone says she was blocked from the dating app Bumble.

The online platform said there had been several reports of a fake profile, the 62-year-old posted on Twitter.

"Hey @bumble, is being me exclusionary?" the star of the 1992 film Basic Instinct asked the online app, which matches those looking for romance based on location.

Bumble say they have now unblocked Stone's account so she can get "back to Bumbling".

"Trust us, we *definitely* want you on the Hive," said Bumble's editorial director Clare O'Connor.