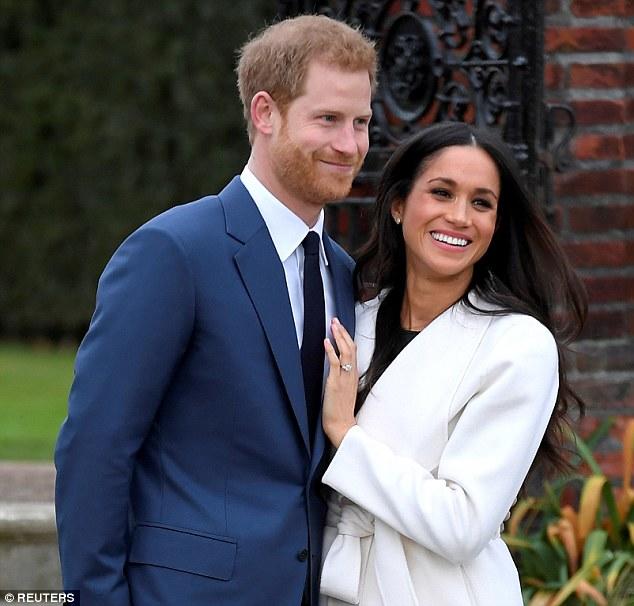 The Duchess of Sussex's estranged father told tonight's bombshell documentary how he watched his 'beautiful' daughter Meghan marry Prince Harry from a 'safe house' after his release from hospital.

Axar.az reports citing DailyMail, in the 90-minute documentary that aired on Channel 5 this evening, a visibly crestfallen Thomas Markle described watching his daughter on TV walking down the aisle, shortly after he had been released from hospital after suffering a heart attack.

In the extraordinary film the 75-year-old detailed the breakdown of his relationship with the duchess and accused Prince Harry of acting like a 'sensitive' 12-year-old.

The American has not spoken to his daughter since her wedding in May 2018, and admitted crying as he watched her tie the knot with Prince Harry.

He said: 'I stayed at a safe house and watched the wedding. My daughter looked beautiful. I wish that I could have been there with her. I was certainly appreciative Charles was there.'

An emotional Mr Markle told the interviewer he was 'jealous' of the Prince of Wales as he watched the ceremony on television, and that walking his daughter down the aisle was something 'I really wanted to do'.

He added: 'I admit I cried a bit about that. To this day I can't forget that moment, she was beautiful. It was a nice wedding.'

He defended his decision to speak out in the film and to be paid for the lengthy interview.