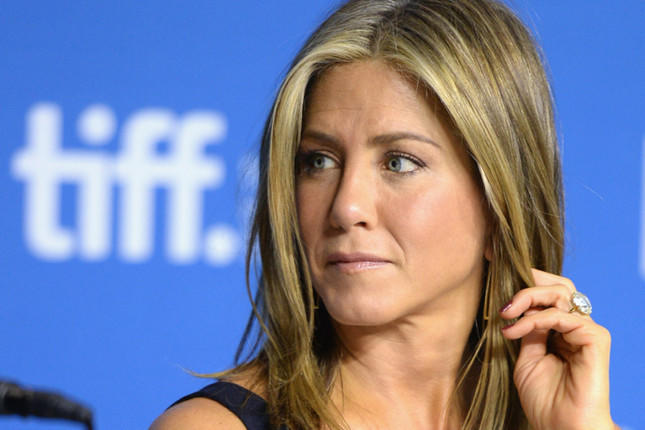 Aniston, accompanied by a camera crew, took a visit to the set of the original Central Perk cafe from Friends: which still exists as part of the permanent studio tour at Warner Brothers.

Axar.az reports citing the People that hiding behind the sofa where she and the other members of the cast would always sip coffee and banter, Aniston waited until some Friends fans came in to sit on the couch, and then dramatically jumping up to give them a fright. She even embodied the character of Rachel Greene somewhat, by kindly pouring the stunned fans some coffee.