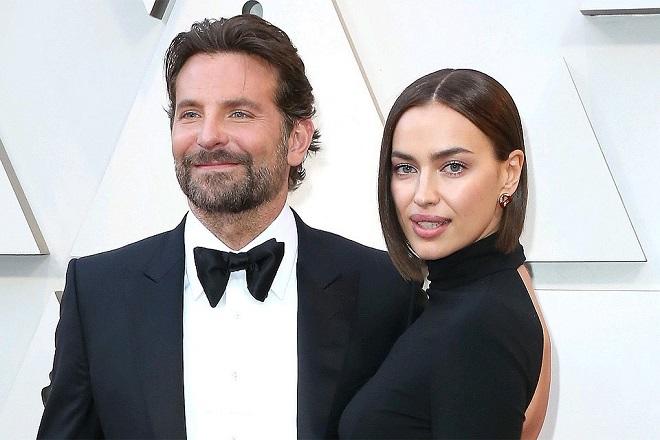 Bradley Cooper and Irina Shayk have reportedly split because the supermodel wanted "more commitment" from the A Star is Born director.

Axar.az reports citing People that Irina, 33, decided to end her relationship with Bradley - with whom she has two-year-old daughter Lea De Seine - at the end of last month because she was reportedly fed up with his grueling work schedule.

A source told Entertainment Tonight: "Irina truly had high hopes for their future together and felt once the baby was born they would find the time to marry but that never came to fruition. She wanted more from Bradley in every way. But she was unhappy and felt he spent too much time working.

"Recently Irina decided enough is enough. She didn't feel she was getting the level of commitment she wanted and the endless fighting made their life unbearable. They are very different people and once they realized it was the baby that was holding them together, it was time to call it quits."

Although their split came as a surprise to many fans, those closest to them predicted that things would fizzle out because of how fast they got together.