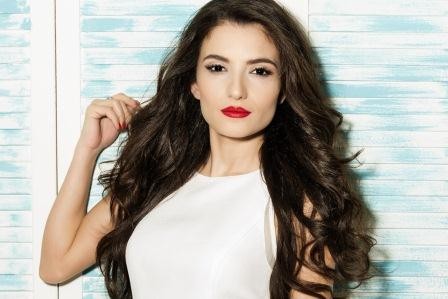 The 2014 Azerbaijani Eurovision representative Dilara has released the official videclip of her latest song Dream.

Contest in 2008 and has won the competition once in 2011 with Niki & Ell. In 2012 the country successfully hosted the Eurovision Song Contest in Baku