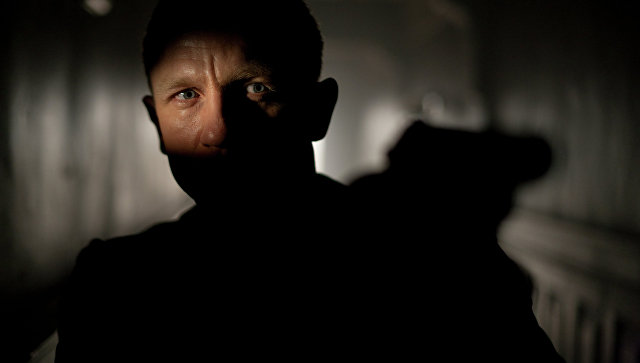 Daniel Craig's final James Bond film has finally had its world premiere in London, 18 months later than planned because it was delayed by the pandemic.

Axar.az reports that No Time To Die is the British actor's fifth outing as 007.

Speaking to BBC Radio 5 Live on the red carpet, he said the role was "incredibly important to cinema and to history, and the weight of that has been on my shoulders for a while".

"I've been incredibly lucky," he added. The film hits UK cinemas on Thursday.

Unusually for a royal premiere, there were two separate generations of royals who came out for Craig's farewell as Bond. The Duke and Duchess of Cambridge were joined at the Royal Albert Hall by the Prince of Wales and Duchess of Cornwall