ABBA has returned after a 40-year with album "Voyage" 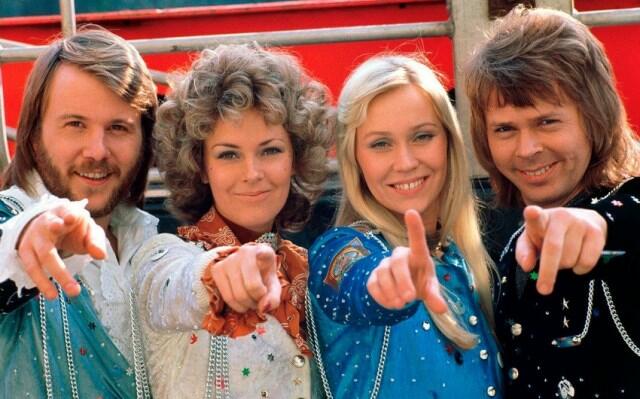 Swedish pop sensation ABBA made a comeback on Friday with their new album Voyage, nearly 40 years after they split up, with a digital avatar concert eventually planned in London.

Axar.az reports that Agnetha, Björn, Benny and Anni-Frid - forming the acronym ABBA - have not released any new music since their split in 1982, a year after their last album The Visitors.

The voyage went live at midnight Thursday in various time zones, to the delight of longtime fans worldwide.

The 10-track Voyage is not all the group will be releasing.