G. Clooney asks media not to print his children`s photos 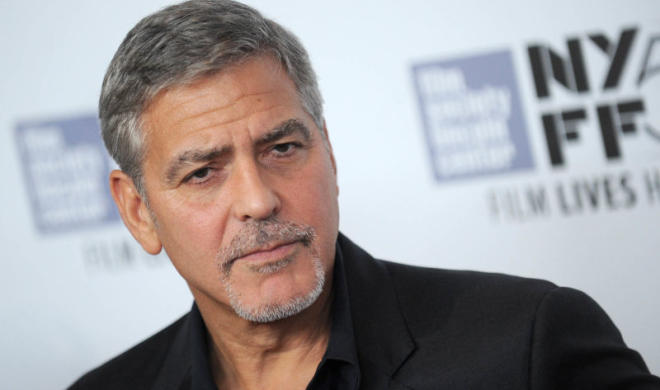 Oscar-winning actor George Clooney has called on media not to publish pictures of his children, to avoid putting them in danger.

Axar.az reports citing foreign media that the “Oceans 11” star says that as a human rights lawyer, his wife Amal Clooney takes on evil-doers, making the couple’s children potential targets for retribution.“The nature of my wife’s work has her confronting and putting on trial terrorist groups and we take as much precaution as we can to keep our family safe,” says Clooney’s open letter, which was published in Variety.

“We cannot protect our children if any publication puts their faces on their cover.”

The 60-year-old “Batman & Robin” star addressed his letter to “the Daily Mail and other publications”, and said he was prompted to write after seeing photographs of actress Billie Lourd’s one-year-old daughter online.