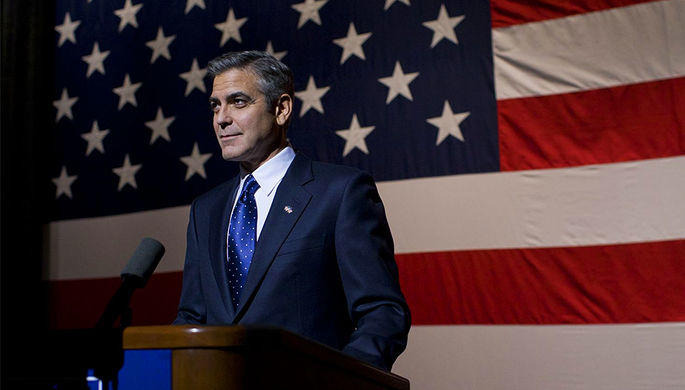 The actor – who celebrated his 60th birthday this year – was asked to star in an airline commercial but, after speaking to his wife, human rights lawyer Amal, he had decided against it.

Axar.az reports that he joked with the newspaper: ‘During the lockdown, it was just us, for a full year! I felt like my mother in 1964, doing dishes and six loads of laundry a day.’

The superstar has chosen to keep his four-year-olds firmly out of the spotlight.

He told the Guardian: ‘I was offered 35 million dollars for one day’s work for an airline commercial, but I talked to Amal about it and we decided it’s not worth it.

‘It was [associated with] a country that, although it’s an ally, is questionable at times, and so I thought, “Well if it takes a minute’s sleep away from me, it’s not worth it.”‘