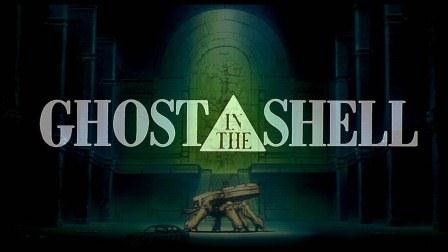 The film, which is based on Masamune Shirow's original manga, is slated for release on March 31, 2017, and is being produced by Paramount Pictures and Dreamworks Pictures.

The first image of Scarlett Johanssen as the Major was released back in April and ignited controversy about whether or not her casting as a Japanese character was inappropriate.

Photos of the movie's filming in Hong Kong and the set began to circulate in June, and the cyborg designs for the film were unveiled at Comic-Con in July.

Additional cast members for the film include Rila Fukushima and Kaori Momoi in as of yet unnamed roles, Juliette Binoche as Dr. Ouelet, and Michael Pitt as the Laughing Man.

Scarlett Johansson as the Major.

Beat Takeshi as Chief Daisuke Aramaki, the director of Section 9.

Lasarus Ratuere as the information and technology specialist, Ishikawa.