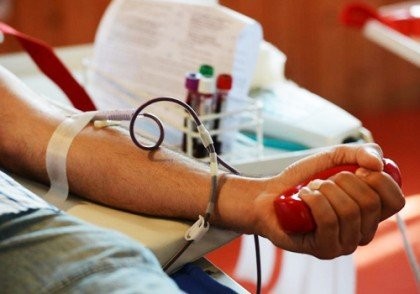 Donor initiative is being held in 15 Azerbaijani mosques with the organization of the Ministry of Health and Caucasian Muslims Office (CMO).

Activity of the population is being observed in the action in Taza Pir Mosque.

Director of the Scientific-Research Institute of Hematology and Transfusion Zohra Almirzayeva told Report that firstly the people are asked whether have any diseases, then hemoglobin is measured and blood drawn.
Notably, donor initiative is being held totally in 15 mosques as below: