Islam will be most popular religion after 2050 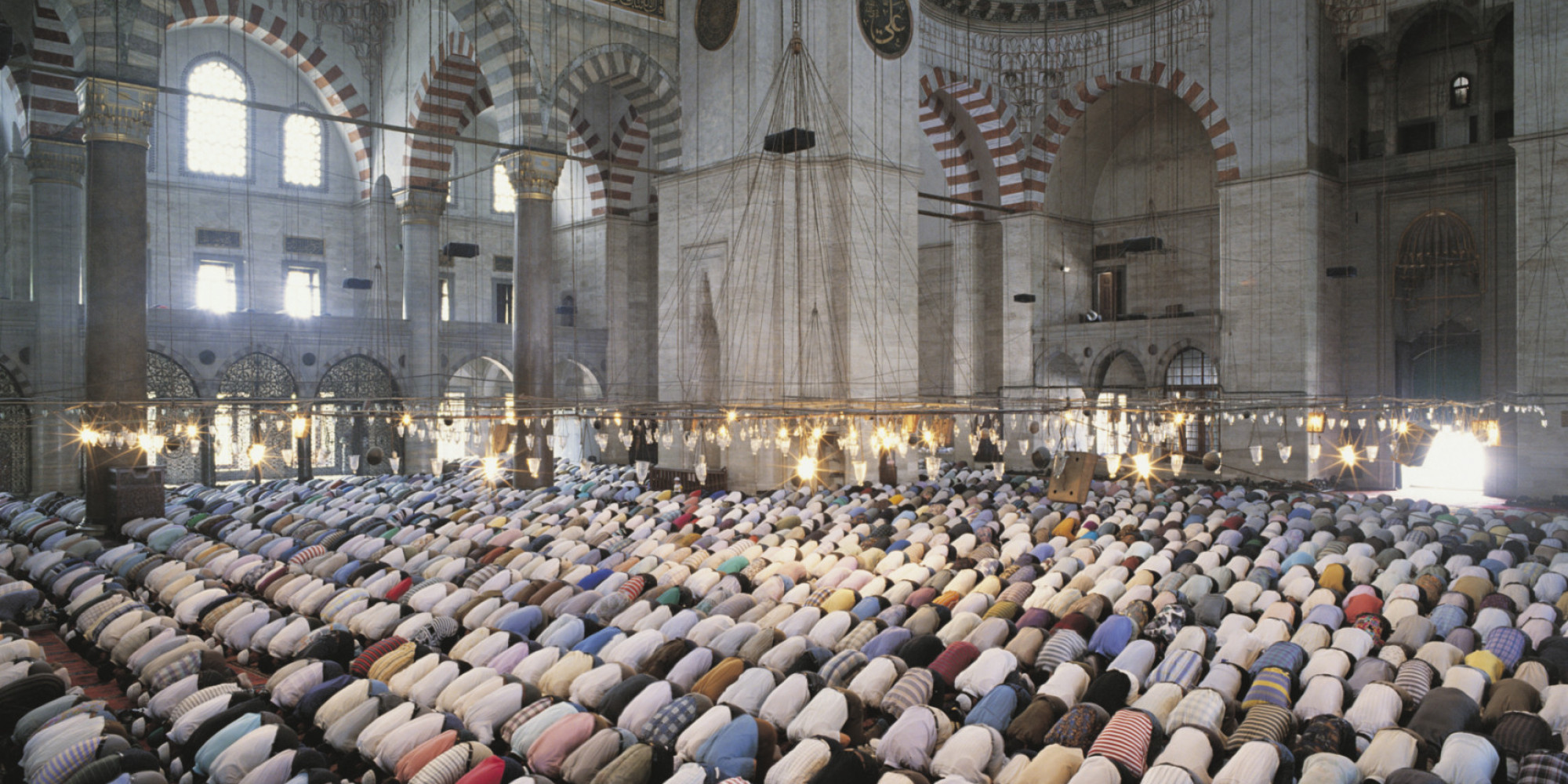 Islam will replace Christianity as the most popular religion in the world after 2050, says a study conducted by Pew Research Center.

Axar.az reports that, the Washington-based nonpartisan think tank said in its analysis published on Wednesday that Islam had become the fastest growing religion in the world and the number of its followers would reach a state of parity with that of Christianity by the abovementioned year.

The analysis said after that date, Islam would become the top global religion in terms of popularity. It added that in 2010, Muslims comprised 23 percent of the global population with an estimated 1.6 billion people. Christians, who numbered about 2.2 billion, made up about 31 percent of the world population at the time.

The think tank claimed that one of the main reasons for the rapid increase in the population of Muslims was the desire in Muslim families to have more children. It did not elaborate on other potential reasons, including the impact of mass communication media on the spread of Islamic teachings.

It also said Muslims were generally younger than Christians as many developed countries where Christianity is mostly based are on the path of aging.

The report highlighted the fear of nationalist, far-right groups in those countries that believe refugees and migrants coming from developing countries, many of whom Muslims, could replace the dying-out natives.

The study also predicted that India would be home to the largest population of Muslims in the world by 2050 with an estimated 310 million Muslims, or 18 percent of the country’s population. That means Indonesia, which currently has more than 200 million Muslims, would remain the number-one Muslim-dominated country in the world.