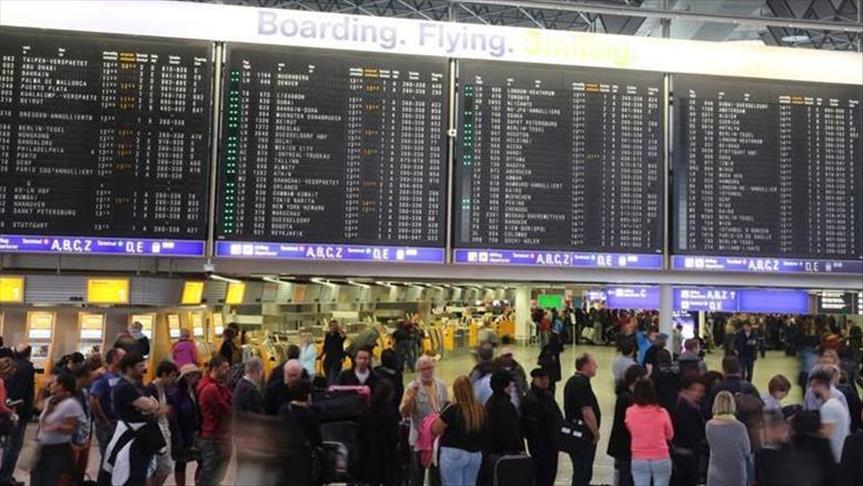 The UK seeks to reduce alcohol-related air incidents.The British government is considering stronger measures to deal with drunken airline passengers amid reports the number of alcohol-linked air incidents has risen by over a fifth in 12 months.

Axar.az reports citing AA that, according to British police data obtained by the BBC, 387 intoxicated people were arrested in U.K. airports between February 2016 and February 2017; the comparable figure for 2015-2016 was 255 arrests.

While the House of Lords, the upper chamber of parliament, is demanding a strengthening of the rules regulating alcohol sales at airports, parliament’s Home Affairs Committee has announced it is considering calls for tougher regulation.

Last year, most U.K. airlines and airports agreed on a code of conduct which urged duty-free vendors to warn passengers not to consume alcohol purchases onboard.

Some airlines have also tried to warn passengers of the increased intoxicating effects of alcohol consumed in the air.

Dutch carrier KLM has published guidance warning passengers "you may seem more drunk in the air than you would on the ground after consuming the same amount of alcohol" because of the lower level of oxygen in the blood.

According to the U.K.’s Civil Aviation Authority, crew members have a right to divert a flight, make a drunk passenger leave an aircraft or refuse to carry intoxicated passengers "if a member of the crew deems their behavior disruptive".