Rain will be replaced by sleet on suburban areas 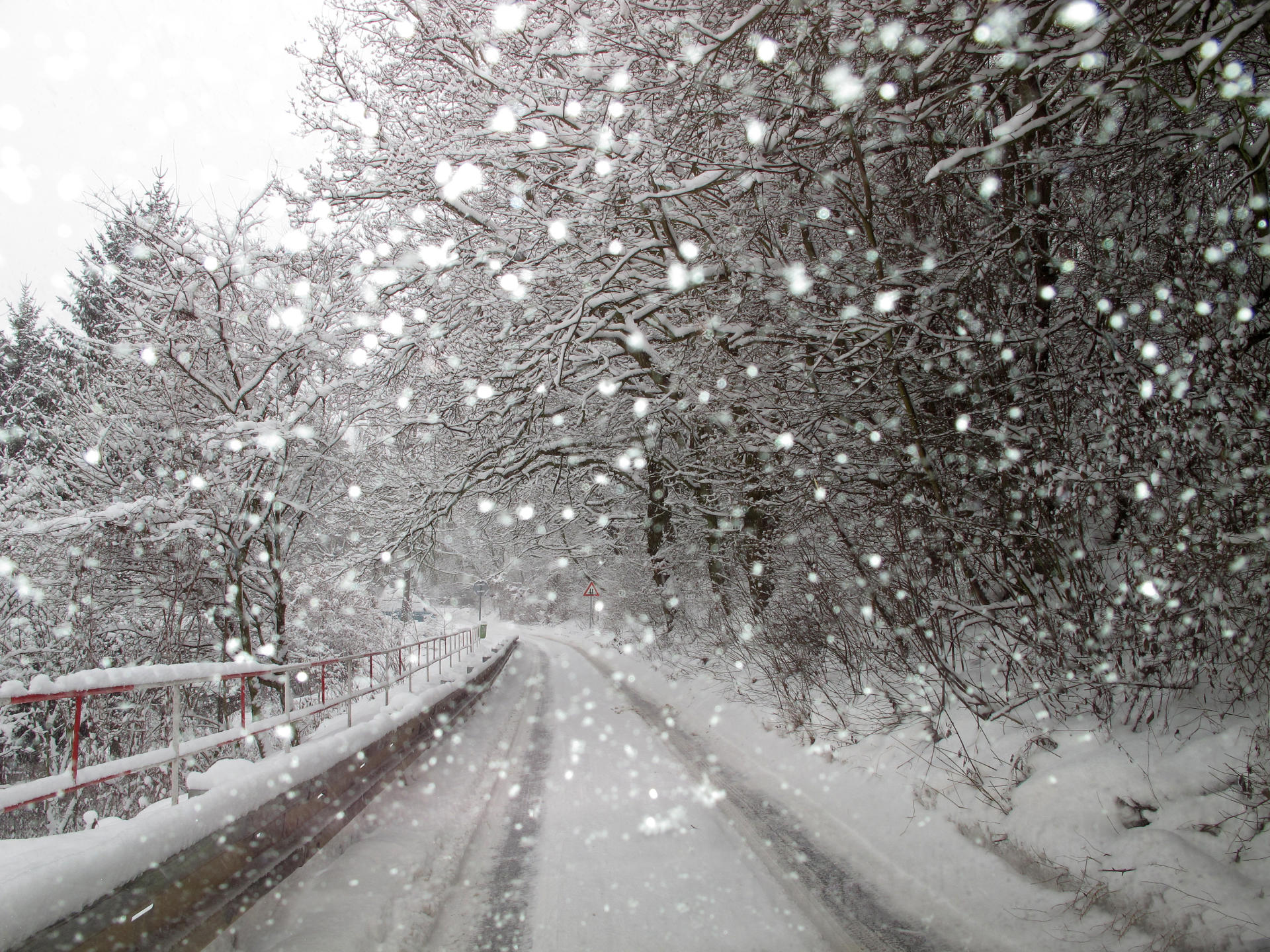 Axar.az was informed in the National Hydrometeorology Department of the Ministry of Ecology and Natural

Resources, rain will be observed on some places of Baku and Absheron peninsula on November 25. Rain will be replaced by sleet on suburban areas of Baku. North-western wind will occasionally intensify in daytime.

According to medical-meteorological forecast, significant hesitation of atmosphere pressure on the Absheron peninsula on November 25-26, replacement of occasionally intensifying north wind (khazri) on November 25 by south wind (gilavar) on November 26 will be mainly unfavourable for meteo-sensitive people.