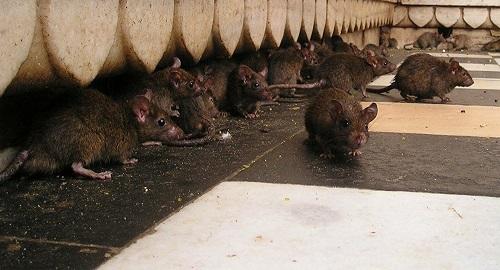 Police arrived on the scene after receiving a complaint from the bank staff in Tinsukia district in the Indian state of Assam found notes worth Rs 12,38,000 ($17,600) in shreds in one of the ATMs.

The police said rodents were behind the ATM incident as they probably entered the machine through a hole for wiring, the Hindustan Times reported.

"The remains of a rat were found among the shredded notes. We have not found the involvement of any bank official or any outsider," Tinsukia's additional superintendent of police Prakash Sonowal said adding that the bank employees had managed to save another Rs 17,10,000 ($25,000) left in the ATM.

The photos and videos of the shredded notes inside the ATM have gone viral on Twitter.