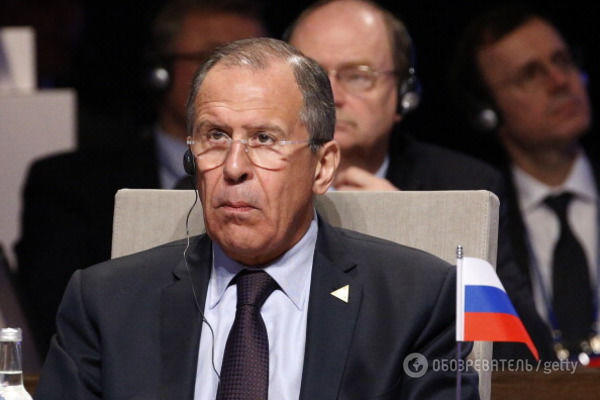 Russia’s Council of Europe partners have concluded that Russia’s current position within the organization is unacceptable, Russian Foreign Minister Sergey Lavrov told reporters on the outcomes of Council of Europe’s Committee of Ministers session.

Axar.az reports foreign media that all member states have agreed to follow the rules of the organization, establishing that all members of the Council of Europe are equal. "As for us, we kept paying our membership dues duly and on time for nearly three years despite being deprived of sovereign, inalienable rights within the Parliamentary Assembly of the Council of Europe (PACE)," he reminded. "Every time we warned that it cannot go on like this forever and that if the rights of our members of parliaments aren’t restored, we will be forced to suspend our payments, which is what we’ve done."

"I am not saying that we should always use methods of blackmail," Lavrov noted. "But if we hadn’t done this, then, perhaps, our partners would not have realized that the current situation around PACE’s illegitimate decision is unacceptable."

Earlier on Friday, the Council of Europe published a statement by the Committee of Ministers, which stressed that all its members "should be entitled to participate on an equal basis in the Committee of Ministers and in the Parliamentary Assembly." According to the document, "one of the fundamental obligations of member states is to pay their obligatory contributions to the ordinary budget." The ministers also noted that they would welcome the delegations of all member states to participate in the next June part-session of PACE.

In April 2014, the Russian delegation to PACE was stripped of its key rights, including the right to vote and take part in the assembly’s governing bodies, following the developments in Ukraine and Crimea. In response, Russia ceased to send its delegations to PACE. Since 2017, Russia has stopped paying the Council of Europe membership fees.