Khojaly Genocide perpetrators will face of the law 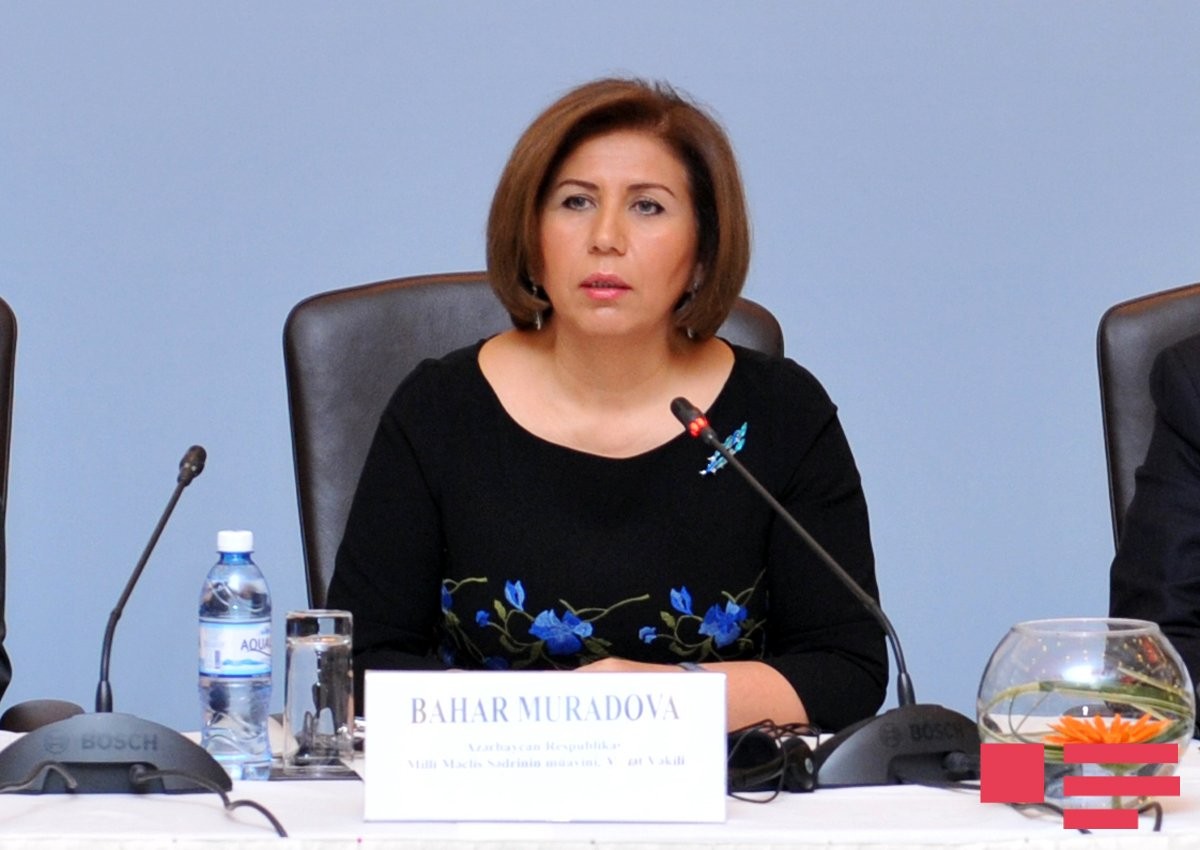 Perpetrators of Khojaly Genocide will face the full force of the law sooner or later,” said Deputy Speaker of Azerbaijan`s Parliament Bahar Muradova at public discussions on “Khojaly Genocide through the prism of international law.

The Deputy Speaker said only after national leader Heydar Aliyev`s return to power this genocide received objective political assessment. “For the first time, the letters on Khojaly Genocide were sent to international organizations. This tragedy was named genocide in 1994,” she added.

Muradova said the national leader`s policy was continued by President Ilham Aliyev, who is “tirelessly working to ensure international recognition of Khojaly Genocide.”

“Azerbaijan`s improving image and growing prestige give us an opportunity to ensure that our voice is heard in all parts of the world,” the Deputy Speaker added.