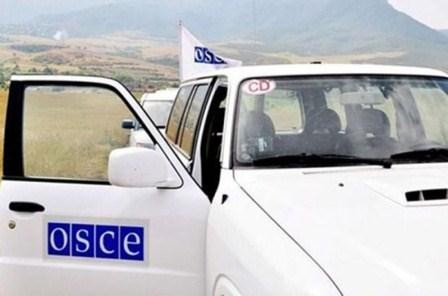 An OSCE monitoring has been held Feb. 18 along the contact line between Azerbaijani and Armenian troops.

The Azerbaijani Defense Ministry has said the monitoring, held in line with the mandate of personal representative of the OSCE chairperson-in-office, passed without any incident.