What would happen if Earth suddenly stopped rotating? 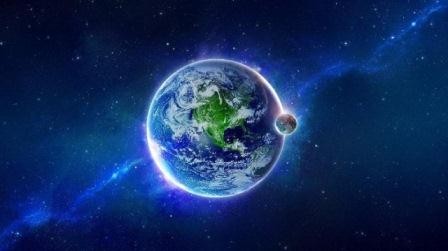 Everything on our planet spins together with the earth that is why we don’t notice its rotation. But if the planet stopped, the consequences would be disastrous!

Actually, if it stopped all of a sudden we wouldn`t have time even to realize what had happened: everything on the earth’s surface, including atmosphere and oceans, would continue spinning as it had been because of inertia. It means that everything would be flung due east at a huge speed of more than 1000 mph! Almost no living creatures would survive except those underground and at the poles, but these lucky ones would stay alive only a little longer. This video demonstrates the major consequences of such an awful event: