Russia will not take part in Miss Universe 2019 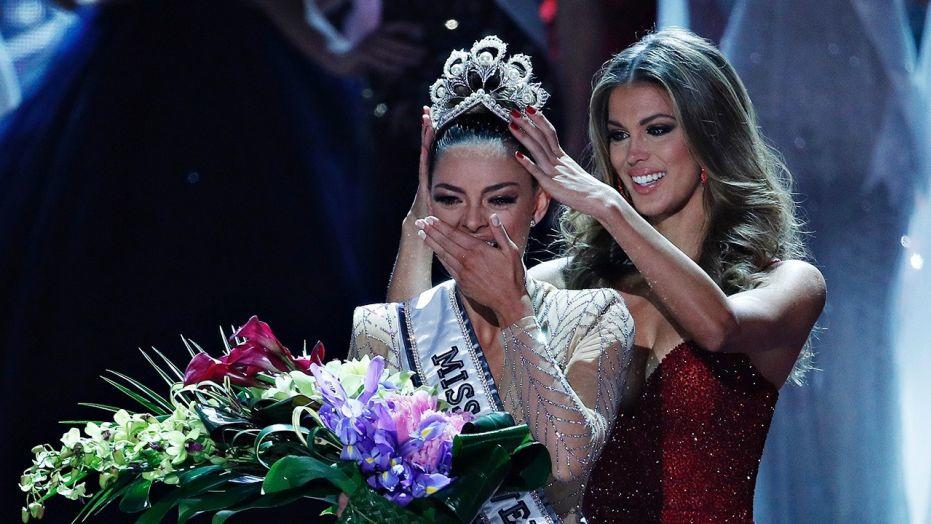 Russia will not take part in the Miss Universe beauty pageant this year, director of the Miss Russia contest Anastasia Belyak said on Monday after a press conference held at TASS.

"This year, unfortunately, the organizers of the Miss Universe pageant have announced the dates and location of the final too late. We planned that [Miss Russia 2019 winner] Alina Sanko will take part in two contests: Miss World and Miss Universe. This year, the contests are overlapping: one will take place on December 8, the other on the 14th [of December]. We found that out less than a month ago. We are not going, because the organizers informed us too late," she told TASS.

One of the prizes of Miss Russia 2019 is the ability to take part in Miss World and Miss Universe. According to Belyak, Sanko does not have enough time to get a US visa and prepare for the Miss Universe pageant. "We wish that such a large-scale event would inform of the details of its organization with time to spare," she lamented.

Winner of Miss Russia 2019 Alina Sanko will take part in the Miss World pageant on December 14. Miss World is the oldest international beauty pageant held since 1951.

Miss Universe is held every year since 1952. This year, it will be held in Atlanta, Georgia, from November 28 to December 8.