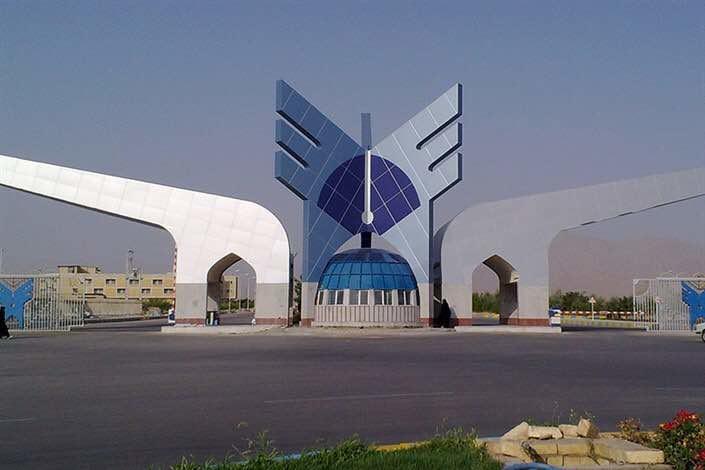 A rally in support of the Azerbaijani Army will be held in Tabriz and other cities of South Azerbaijan on July 16.

The rally, which will also take place in front of the Armenian embassy in the Iranian capital Tehran, will condemn the aggressive actions of Armenian separatists:

People at the Azerbaijani embassy will be told that the southerners support them.

We will announce our solidarity with our brothers in the north in the support campaign to be held at the same time in Urmia, Zanjan and other major cities of South Azerbaijan. All participants are asked to maintain social distance, taking into account the coronavirus. The use of a mask is mandatory," the statement said.

Most of the organizations in South Azerbaijan joined the action, which is scheduled for 18:00. Many organizations abroad also support this step.