If it weren't for these in the April battles... - Korotchenko 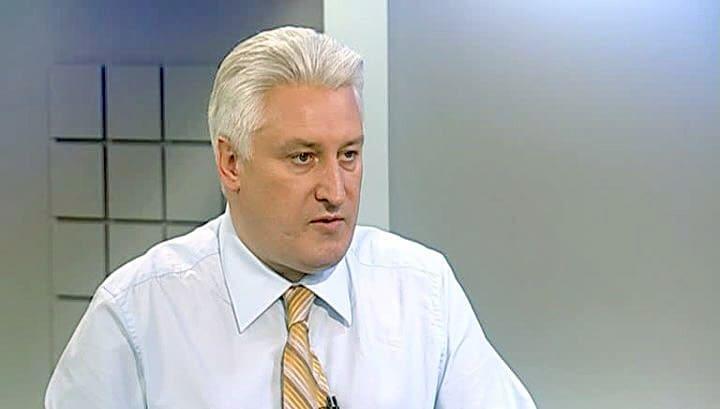 The battles of April 2016 showed that the Azerbaijani Armed Forces surpass the Armenian army in all respects.

He said that this battle was the first successful example of the practical results of the modernization of the Azerbaijani army:

"Then, five years ago, the foundation was laid for Azerbaijan's victory in 2020. Without the experience of the April battles, the knowledge gained, the ability to overcome the enemy's fortified defenses, one could not hope for success five years later.

According to the expert, this was an important and significant success:

"We saw that the April victory, and then the final victory in November last year, showed that the Azerbaijani Armed Forces are one of the best in the region and operate effectively in accordance with modern war laws."