Sputnik V vaccine proved itself very well in the world 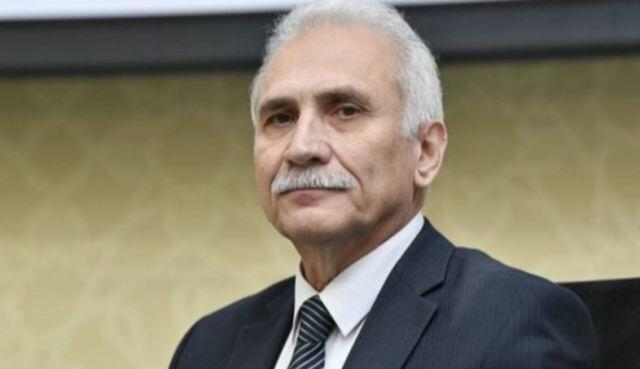 "The Sрutnik V vaccine has proven to be very good in the world and has already been registered in more than 60 countries."

The deputy minister said that the first batch of vaccine had been delivered: "As you know, the pandemic has been going on for two years. The countries of the world have not yet made a major breakthrough in the fight against the disease. The most effective method of control is vaccination. As you know, vaccination has been started in Azerbaijan since January this year. As a result of the political support and control of President Ilham Aliyev and First Vice President Mehriban Aliyeva, more than 2 million vaccines have already been delivered to the country. First, a vaccine made in China was used. Then came the AstraZeneca vaccines. Today we have witnessed the arrival of the Sрutnik V vaccine here. Sрutnik V has proven itself well in the world and is already registered in more than 60 countries. Has a high efficiency. About 1 million of our citizens have already been vaccinated. Russia and Azerbaijan have close relations, and the arrival of vaccines today is a clear example of this."