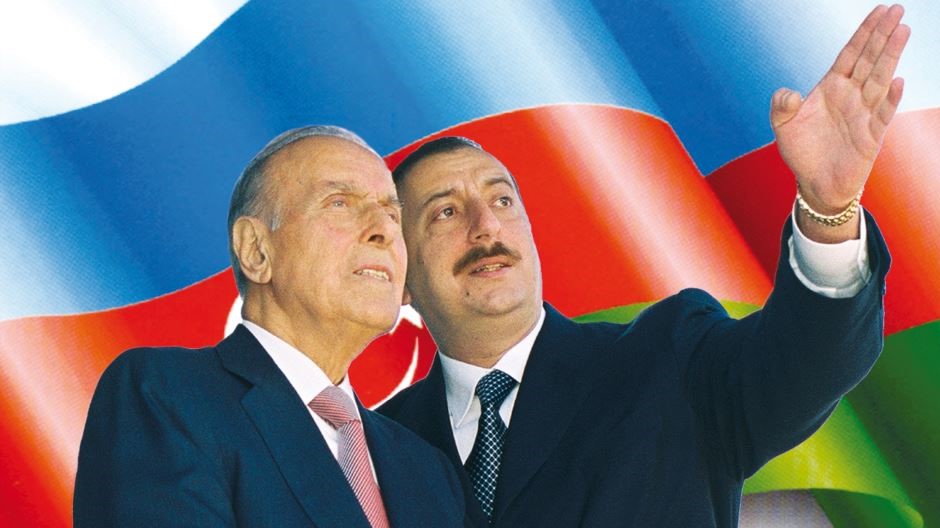 President of the Republic of Azerbaijan Ilham Aliyev has shared on the 98th anniversary of the birth of National Leader Heydar Aliyev on Twitter and Facebook.

Axar.az reports that the head of state quoted the Great Leader's views on Karabakh:

"Karabakh without Shusha, without Karabakh, there is no Azerbaijan at all."