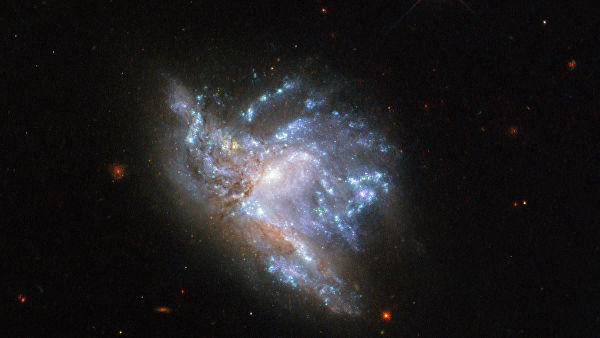 It might sound like a plot from a Hollywood movie, but Nasa is ready to launch tech into space that could one day deflect a dangerous asteroid off its path towards Earth.

Axar.az reports that a chunk of cosmic debris measuring just a few hundred metres could destroy a continent if it were to collide with our planet.

That is why Nasa is launching a small spacecraft to crash into a small asteroid satellite to see how much its speed and path can be altered.

The $325 million mission will target a pair of asteroids that closely orbit each other. The larger of the two objects, called Didymos, measures around 780 metres across, while its smaller companion, Dimorphos, is around 160 metres wide.