Pashinyan: Many of us were captured in the last battle 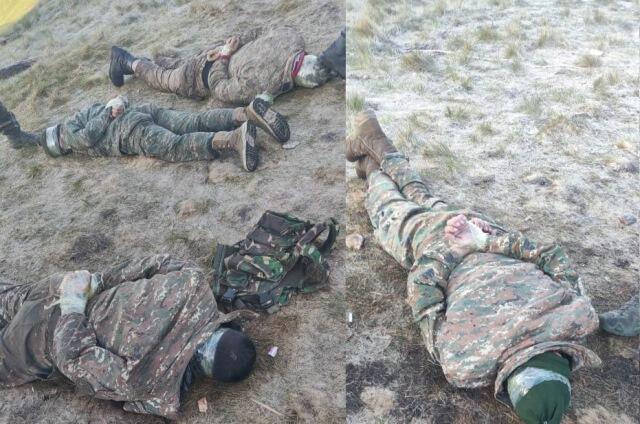 It is reported that Azerbaijan captured 32 Armenian soldiers in the November 16 battles. This information is being clarified.

"I don't know if I can use that word or not. It's not true on my part, but I will say that 32 servicemen have been taken prisoner according to 'unconfirmed information.'

He reiterated that the number of prisoners was higher:

Some of them are considered "dead". The losses are as follows: 6 dead and 24 + 8 captives. But the figures need to be clarified. "

Earlier, the Armenian Interior Ministry announced that 1 was dead, 24 were missing and 13 were captives. The bodies of some of the missing have already been returned to the Armenian side.